How to Reach Srinagar

It is reached by national highway NH58. Srinagar is about 100 km from Rishikesh which is the last city on the plains of Uttarakhand and from where the mountains start. The road distance from Rishikesh to Srinagar via Devprayag. 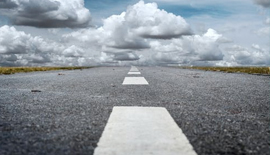 The nearest railway stations are at Rishikesh and Kotdwara. However, Rishikesh is a small railway station not connected by fast trains. Haridwar railway junction, 24 km farther from Rishikesh, has train connections to most of the major cities in India and is, therefore, the rail head for Srinagar.

The nearest airport is the Jolly Grant airport, Dehradun 150 km (93 mi) away. 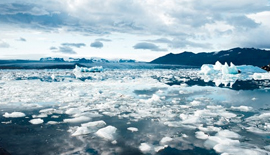 Srinagar is the hottest place in the Garhwal hills in summers as it is at low elevation of just 560 m. and the temperature reaches 45 °C on some days from May to July. It has chilly winters and the temperature can fall to 2 °C in December and January.